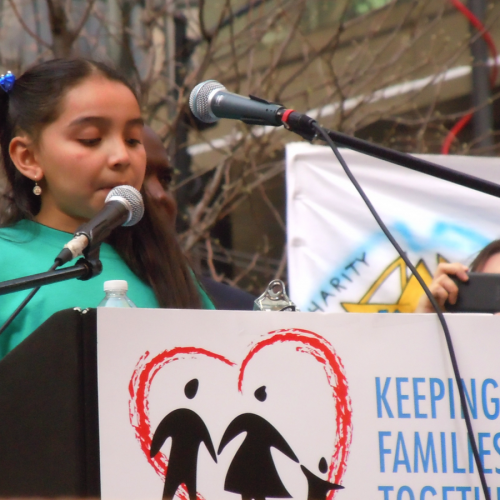 Civic Engagement
Our faculty has been involved in several collaborative research projects aimed at understanding Latino civic engagement. One was funded by the National Science Foundation included political scientists, geographers and anthropologists. 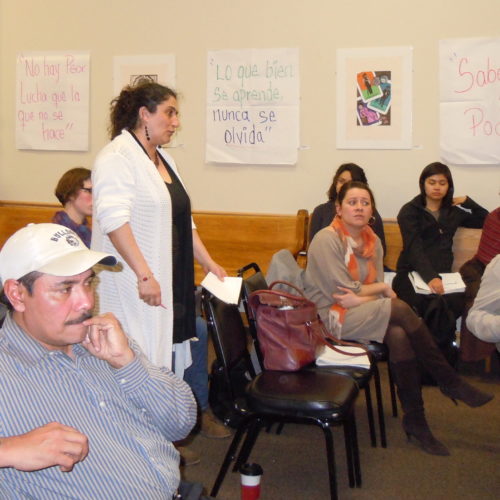 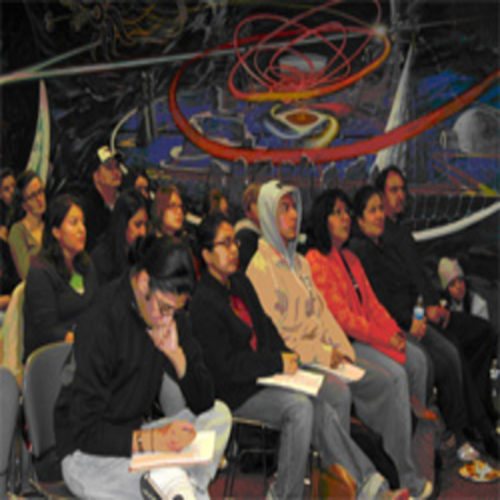 Engaged Youths In the Americas
This research project was a collaborative effort among faculty at CIESPI at the Pointifica Universidad Catolica in Rio Janeiro, the Universidad Autonoma Metropolitana in Mexico City and UIC. 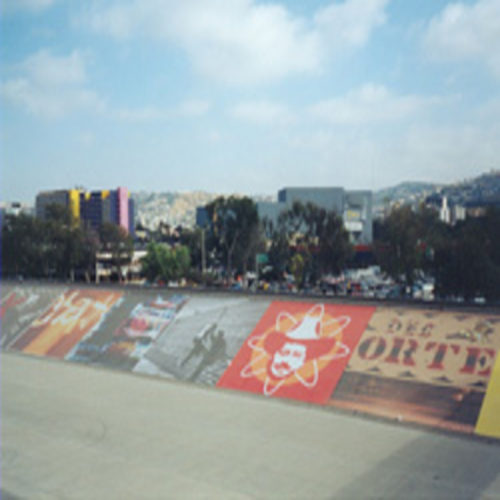 Border Music
This interdisciplinary, inter-institutional project, coordinated by former LALS Professor Alejandro L. Madrid, brought together scholars from diverse fields to explore experiences of the people who live at the U.S.-Mexico border 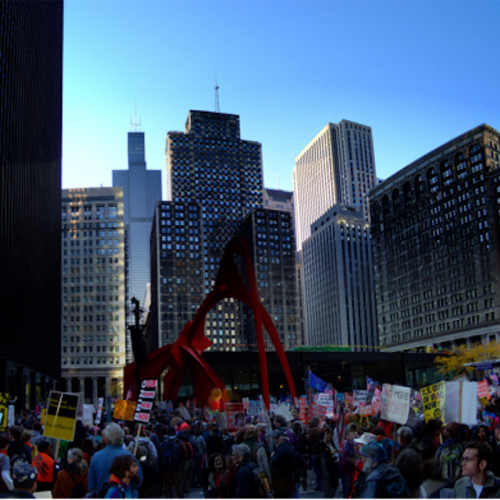 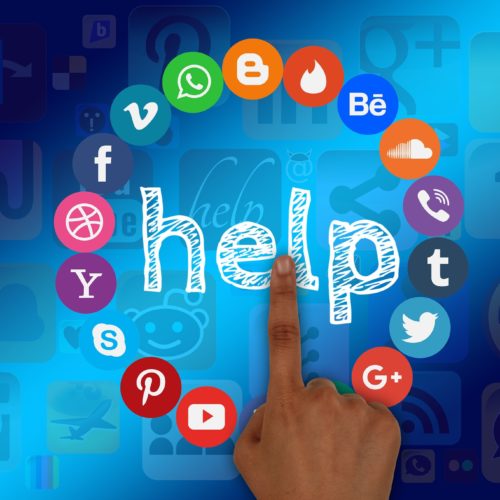 Social Networks in the Access to Reproductive Health Services to Migrant Women in Chicago, Illinois
As recent scholarship has demonstrated, social networks are central to assisting migrants during both the process of migration and settlement. 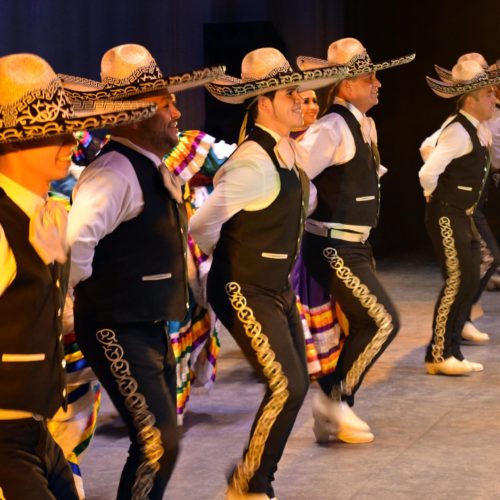